FIFA 10 will be officially announced on 5 June. That is what is confirmed by the screen that appears on the official site just put online by EA Sports, which can be reached at this address. This news confirmed the rumors of recent days, which spoke of a preview of FIFA 10 on the Edge magazine due out on 4 June, following a presentation to the camera which took place a few weeks ago all’Emirates Stadium.

With a press release that anticipates the end of the countdown on the official site, Electronic Arts officially announced the first details of FIFA 10, as a response to the already substantial material released by Konami for PES 2010. 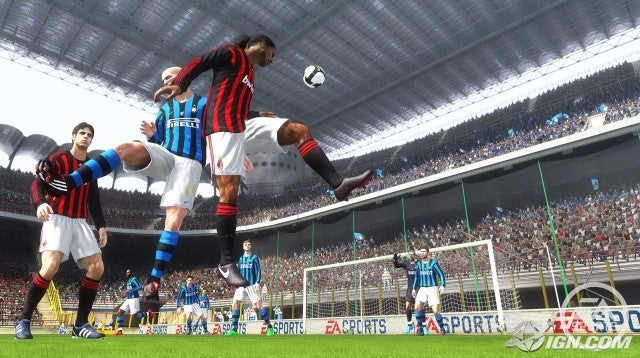 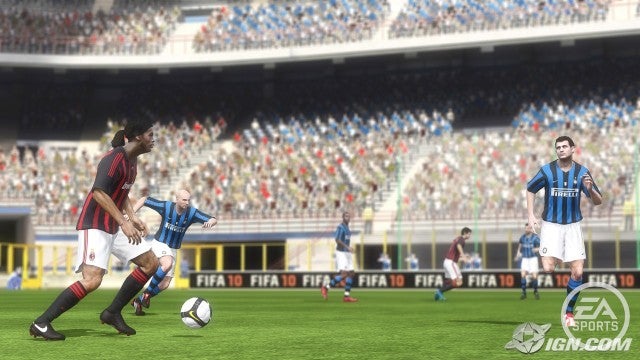 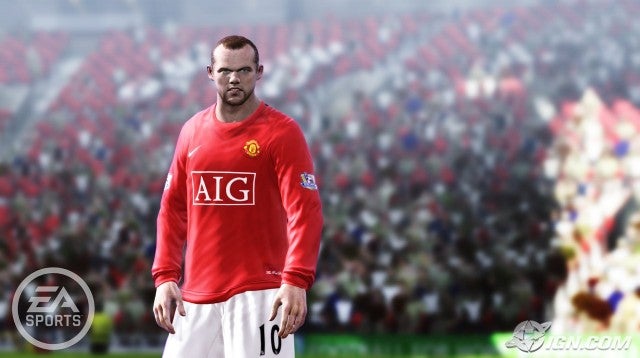 To see all Screenshots … 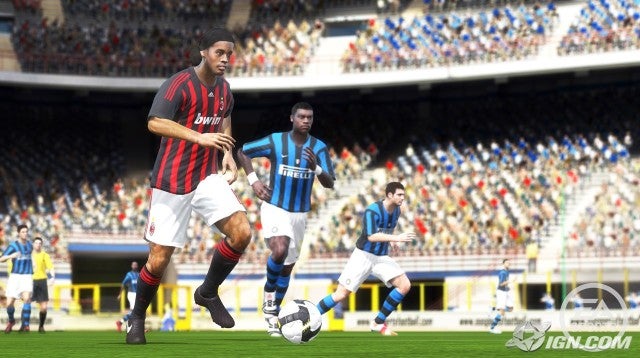 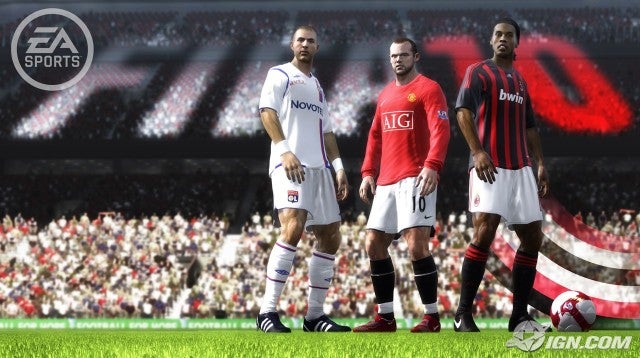 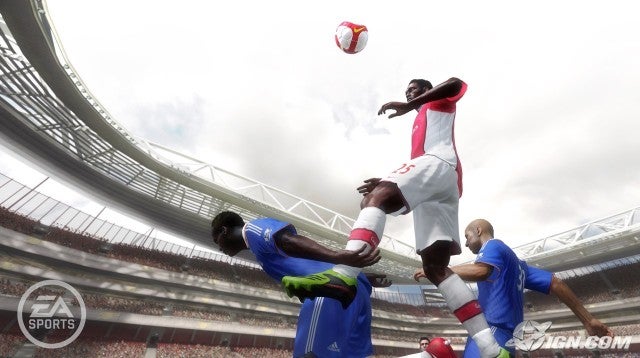 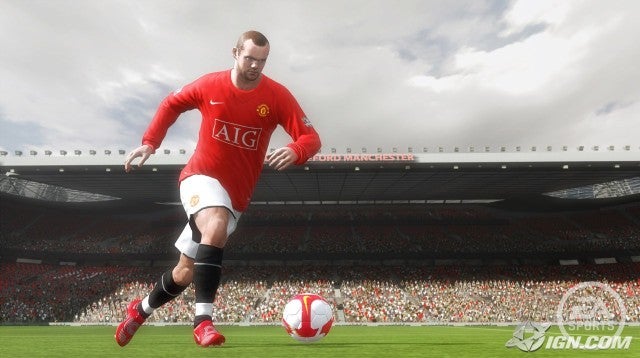 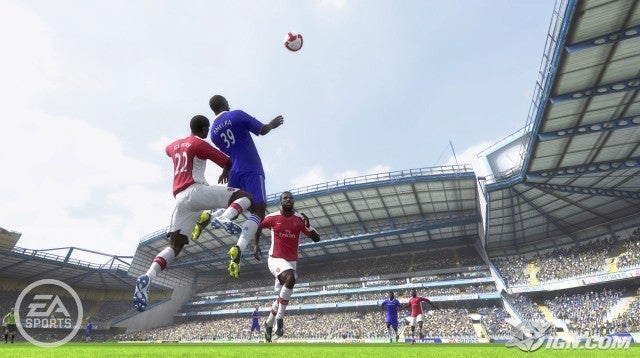 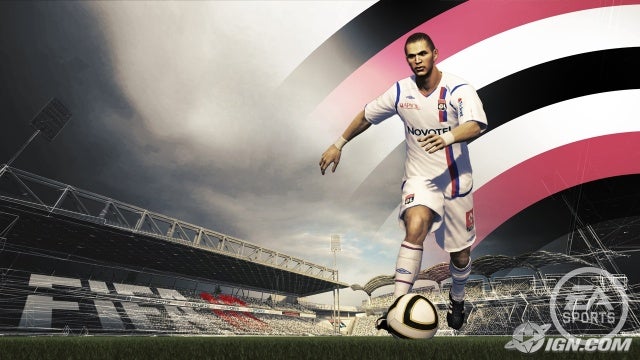 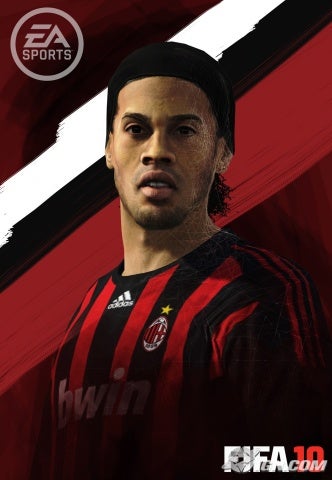 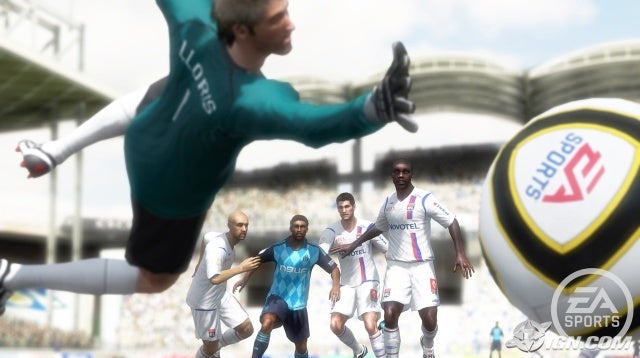 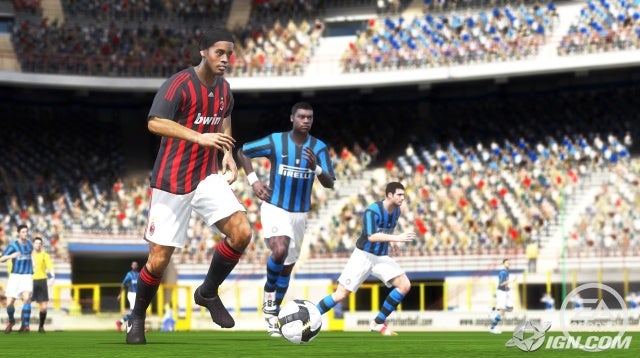 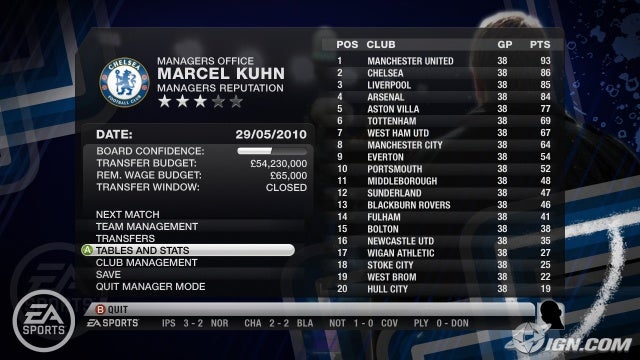 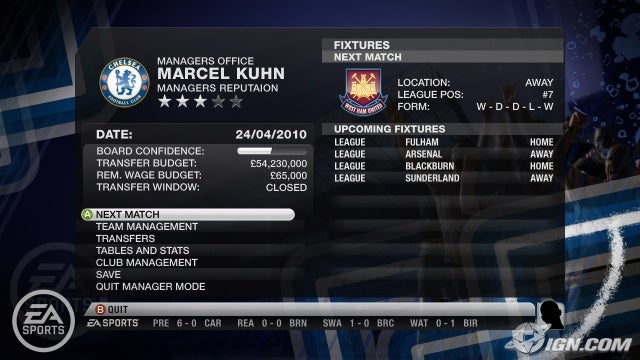 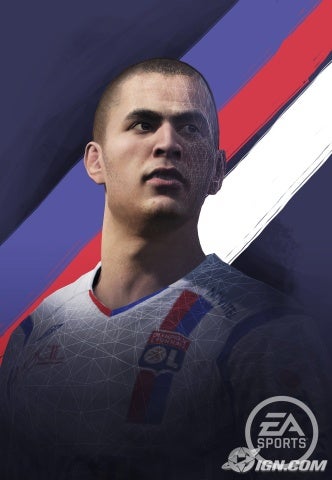 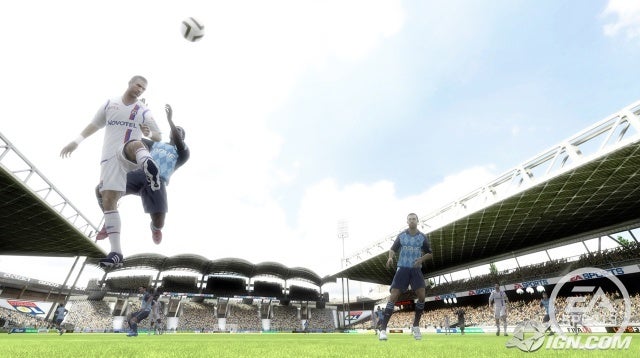 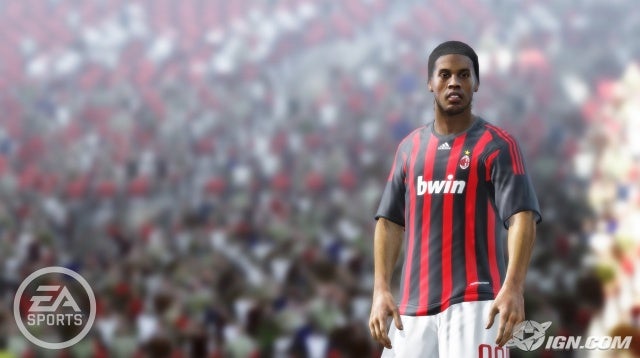 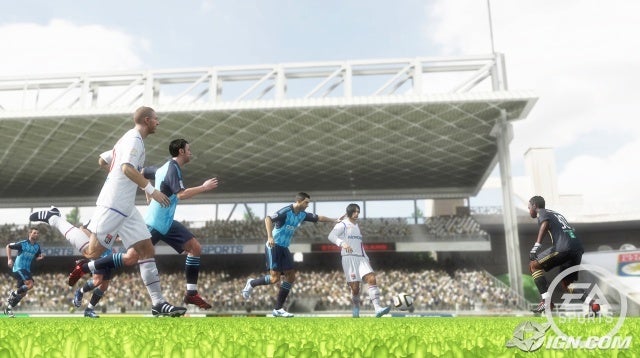 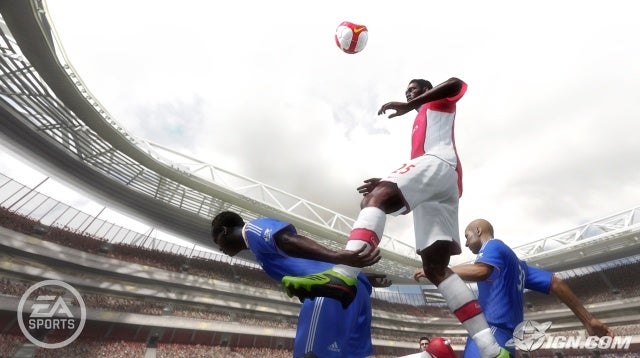 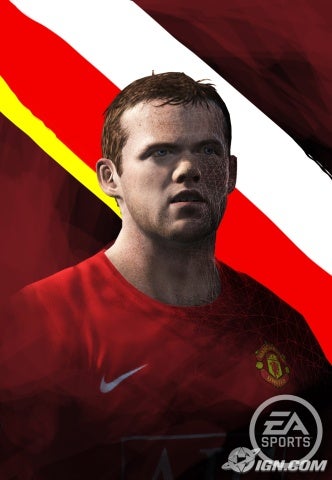 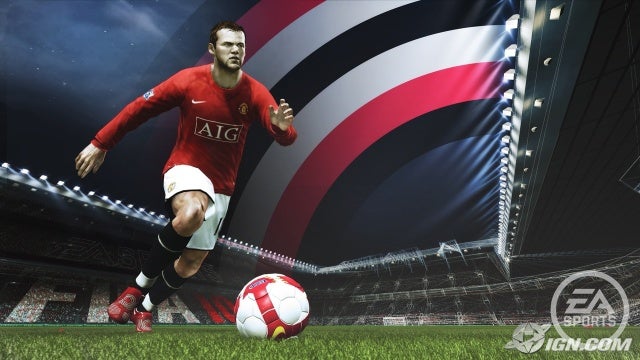 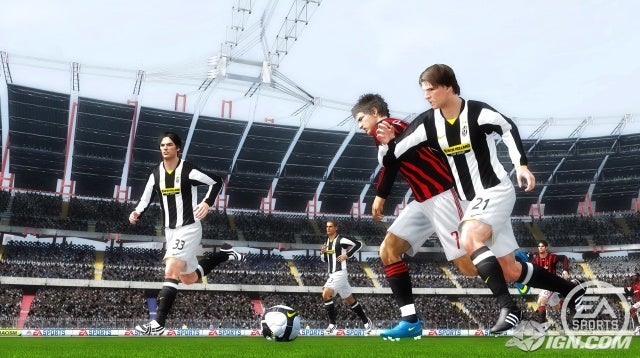 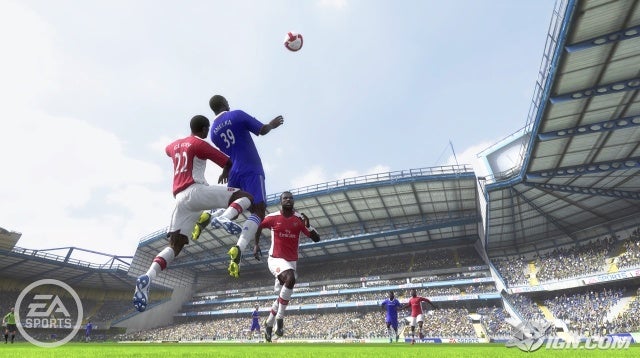 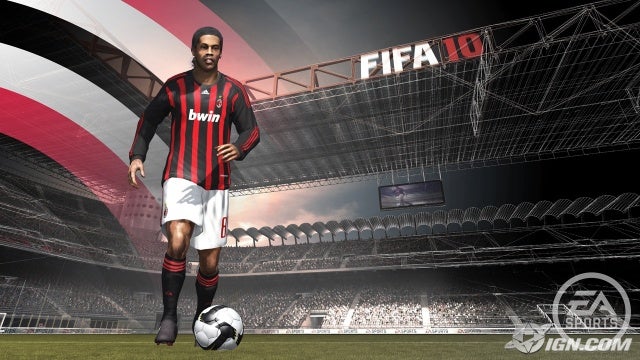 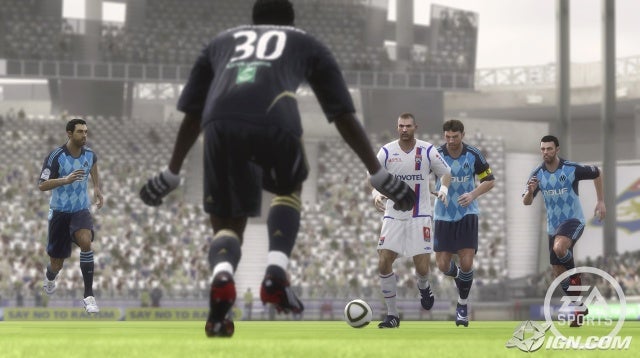 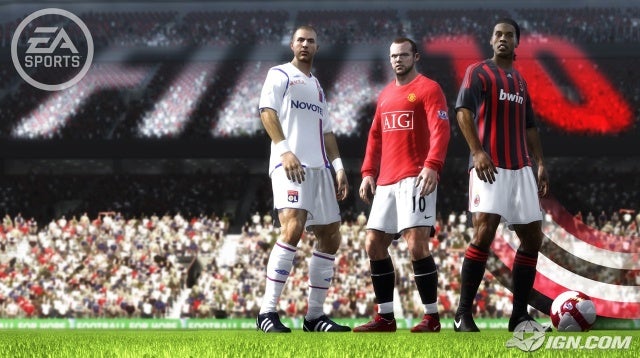 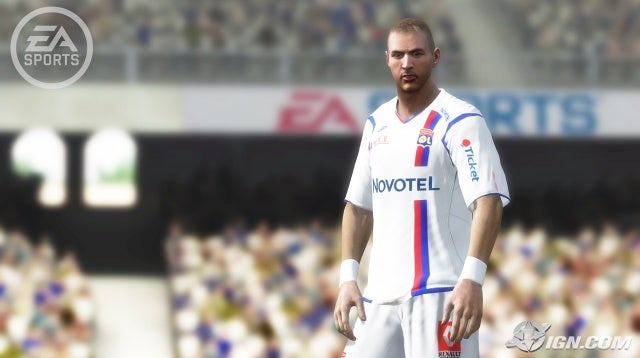 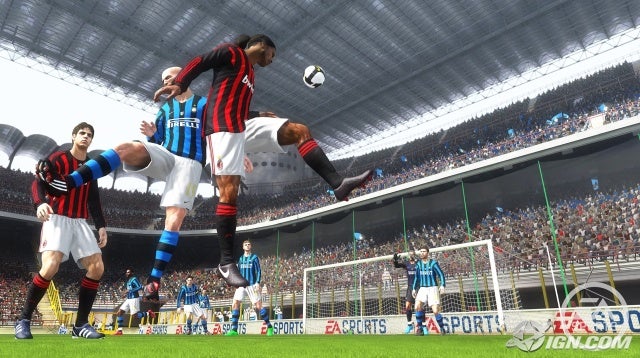 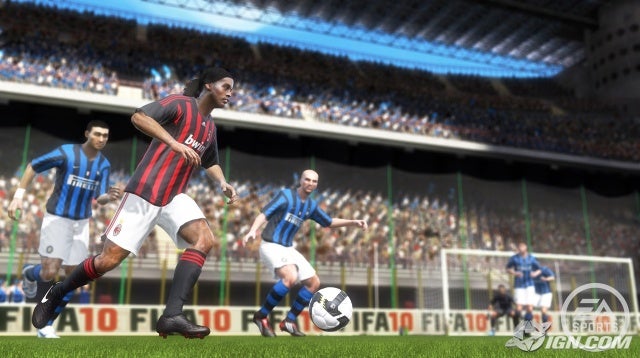 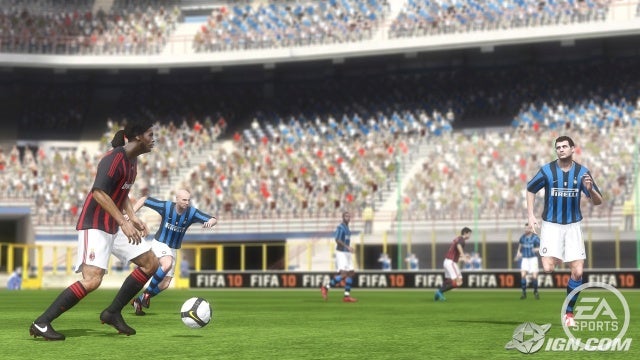